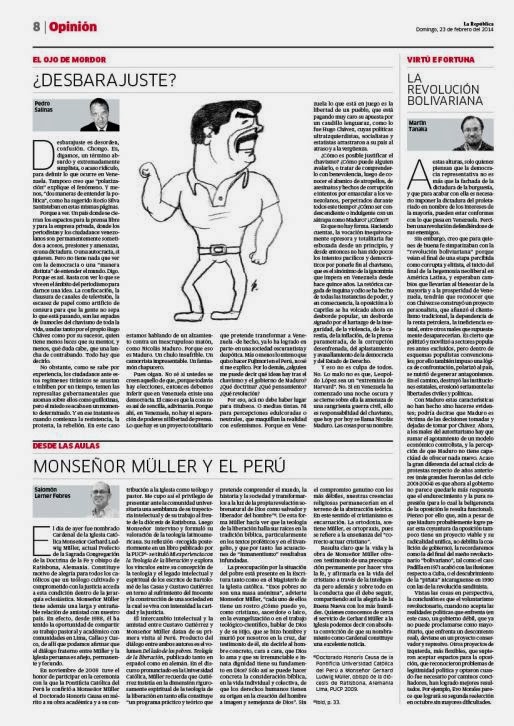 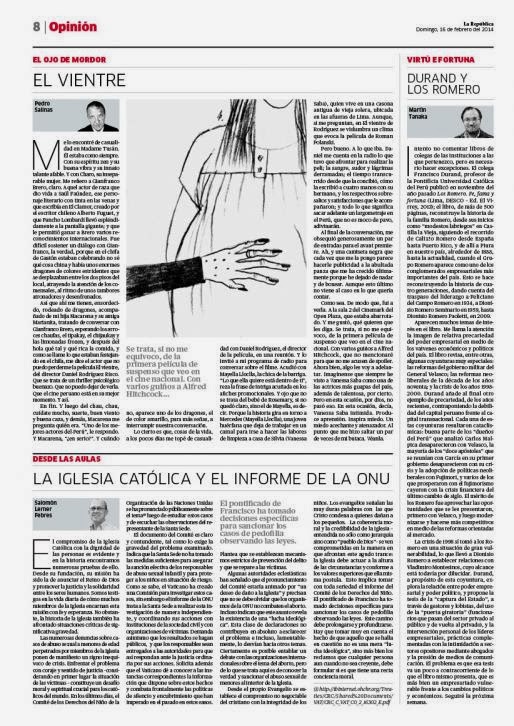 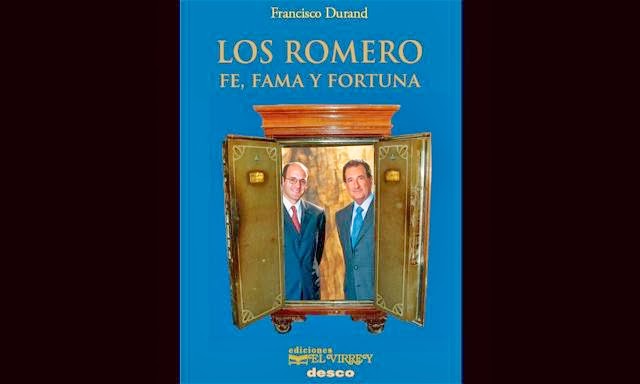 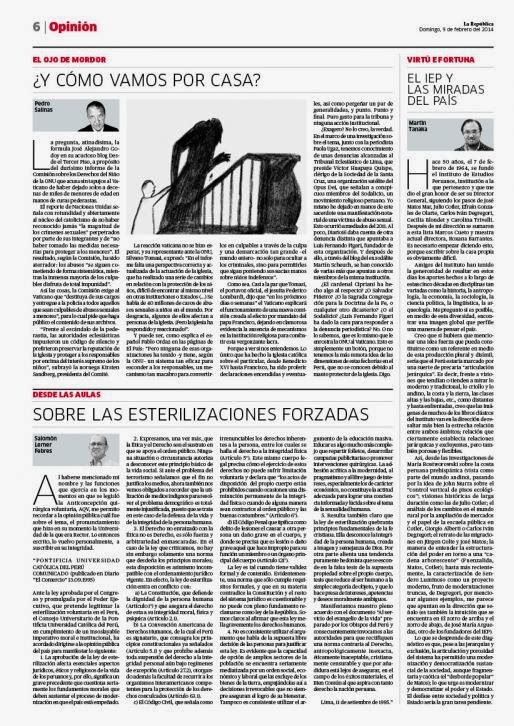 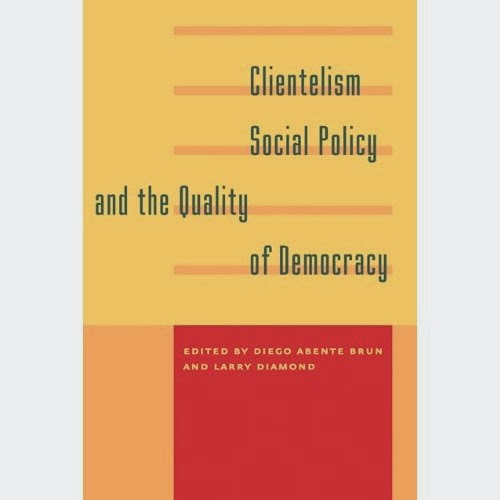 Part One: Lessons in Clientelism from Latin America

Chapter 4: Teachers, Mayors, and the Transformation of Clientelism in Colombia
Kent Eaton and Christopher Chambers-Ju

Part Two: Lessons in Clientelism from Other Regions

What happens when vote buying becomes a means of social policy? Although one could cynically ask this question just as easily about the United States’s mature democracy, Diego Abente Brun and Larry Diamond ask this question about democracies in the developing world through an assessment of political clientelism, or what is commonly known as patronage.

Studies of political clientelism, whether deployed through traditional vote-buying techniques or through the politicized use of social spending, were a priority in the 1970s, when democratization efforts around the world flourished. With the rise of the Washington Consensus and neoliberal economic policies during the late-1980s, clientelism studies were moved to the back of the scholarly agenda.

Abente Brun and Diamond invited some of the best social scientists in the field to systematically explore how political clientelism works and evolves in the context of modern developing democracies, with particular reference to social policies aimed at reducing poverty.

Clientelism, Social Policy, and the Quality of Democracy is balanced between a section devoted to understanding clientelism’s infamous effects and history in Latin America and a section that draws out implications for other regions, specifically Africa, Southeast Asia, and Eastern and Central Europe. These rich and instructive case studies glean larger comparative lessons that can help scholars understand how countries regulate the natural sociological reflex toward clientelistic ties in their quest to build that most elusive of all political structures—a fair, efficient, and accountable state based on impersonal criteria and the rule of law.

In an era when democracy is increasingly snagged on the age-old practice of patronage, students and scholars of political science, comparative politics, democratization, and international development and economics will be interested in this assessment, which calls for the study of better, more efficient, and just governance. 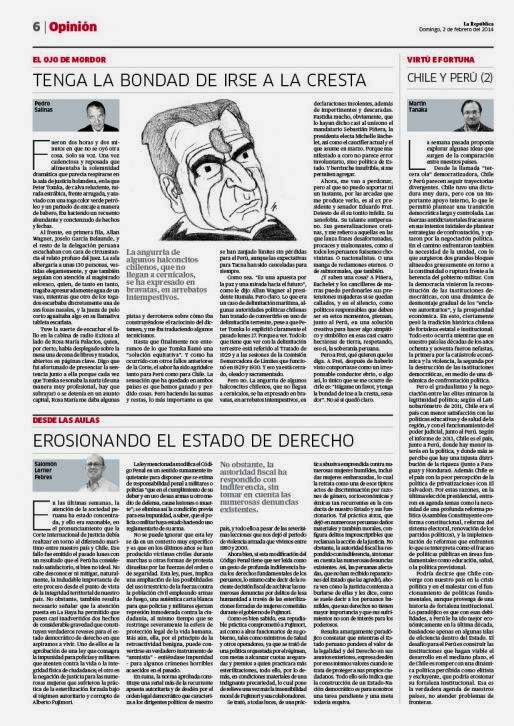